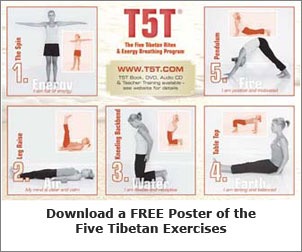 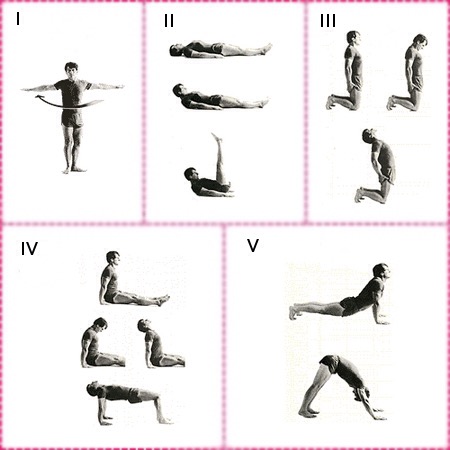 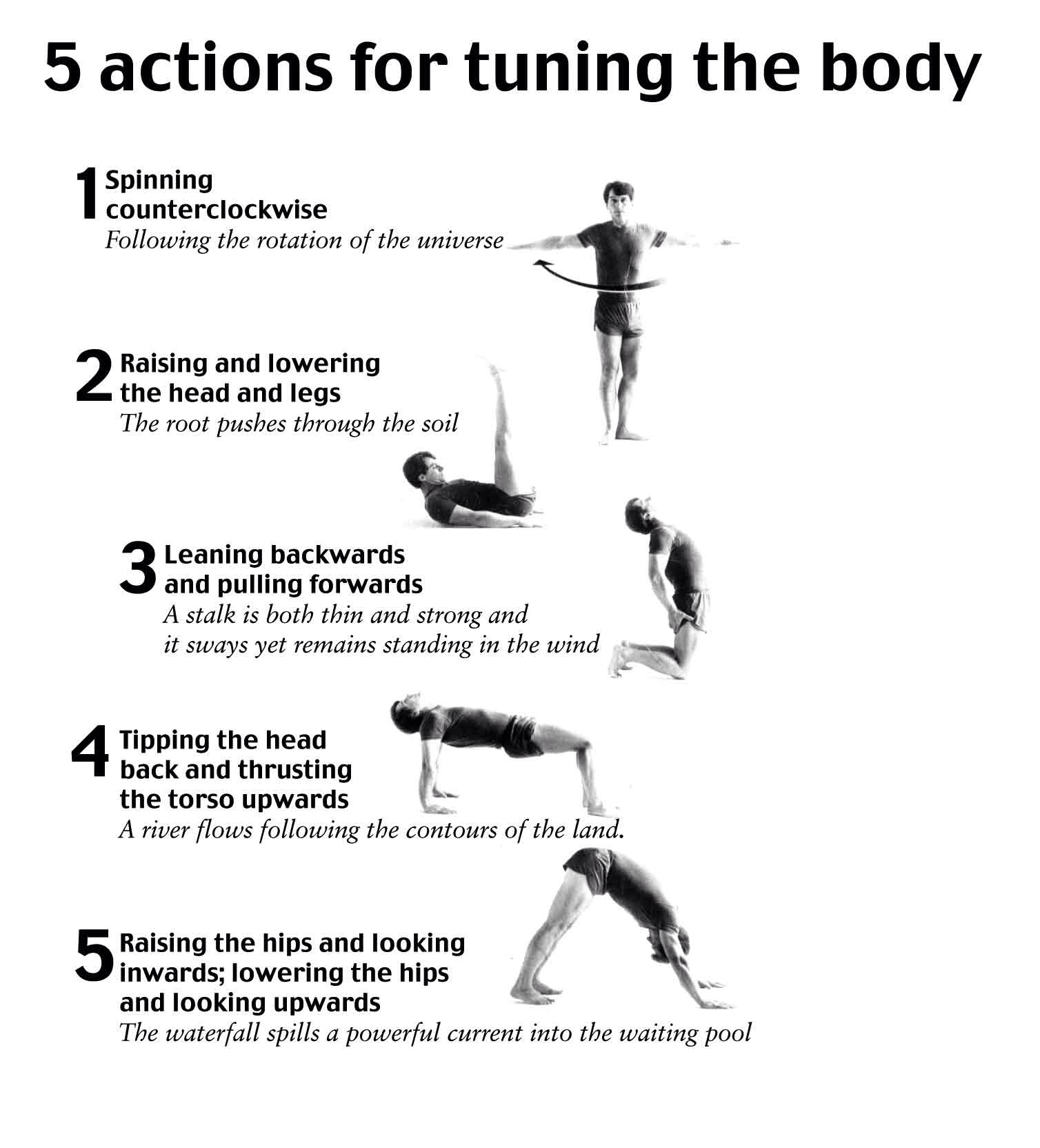 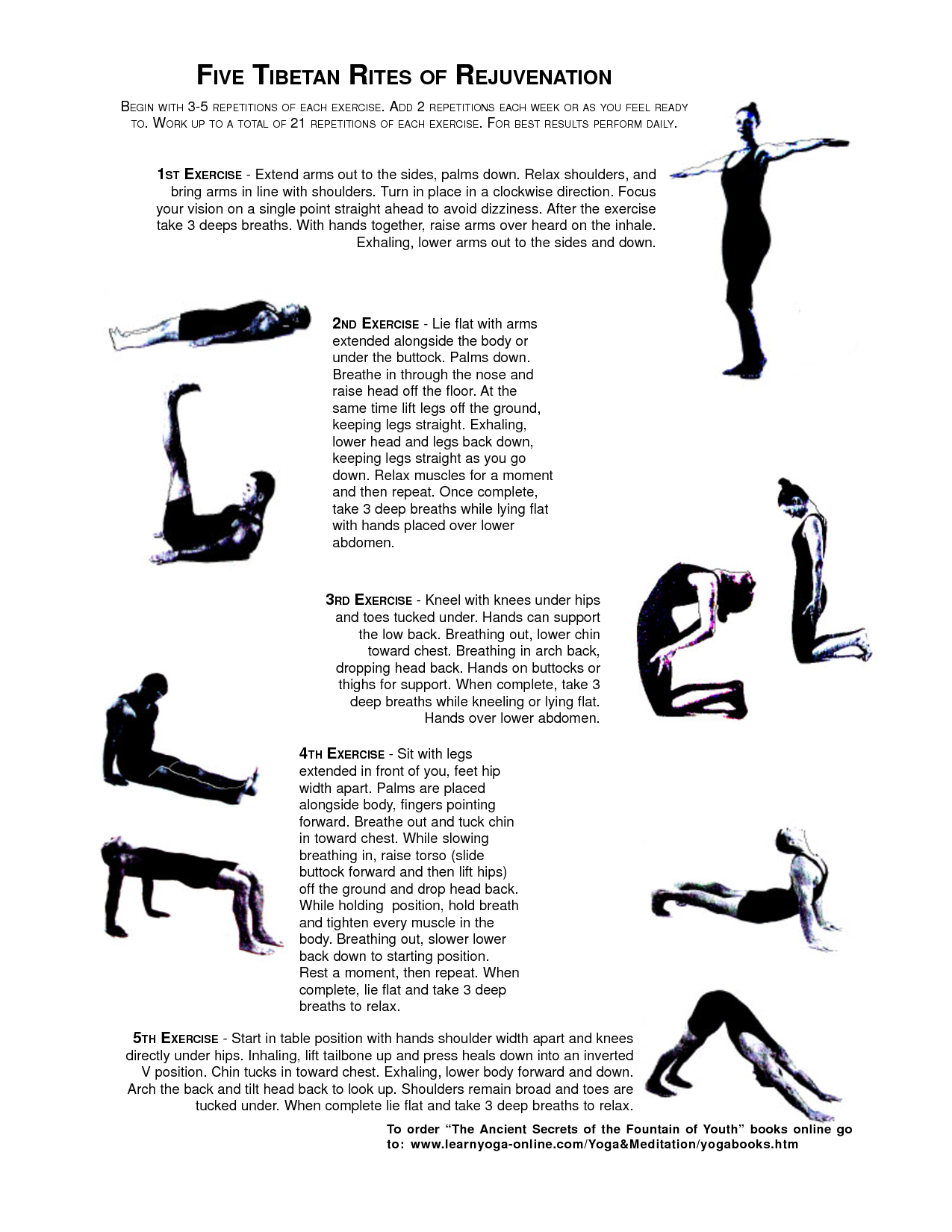 Interesting research showing fasted or nonfasted aerobic exercise results no real difference in results! Some advocate intermittent fasting & exercise to accelerate weight loss yet this research shows no real difference. Personally its easier to have a quick run prior to breakfast as no digestion time required so its a time management convenience.

The most important thing you can do if you live in Ireland, England or latitudes above these is supplement your vitamin D levels. Simply you can take a holiday or if this is not possible take a Vitamin D supplement, or cod liver oil capsule or eat plenty other natural sources such as eggs.

Blue lamps and light bulbs are available to install in your home for aide you body to adjust to the last of light. Simple things like getting out for a walk at lunch time with no sunblock on your face or makeup. I look forward to hearing how you get yours 🙂