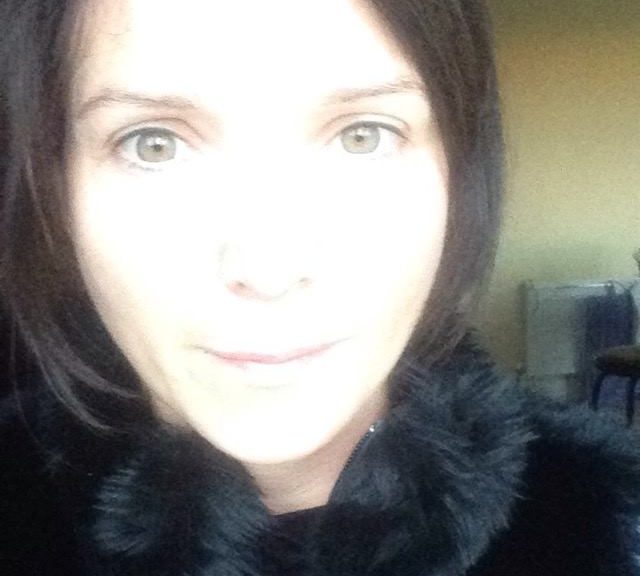 Orla Foley, founder and patron of the Kincora Therapy Centre graduated in 2000 from the Institute of Physical Therapy, following her Diploma in Applied Bio Science from the Limerick Institute of Technology. Orla is a qualified CranioSacral Therapist, (2003) Physical Therapist, Yoga Teacher (2008), Bowen Technique Practitioner (2005) and a Reiki Master (2004). Work experience with the highly esteemed physiotherapist Mary Powell started in 1997-2000 in Limerick.

Kincora Therapy Centre is underlined by a philosophy that encourages people take responsibility for their own healing whilst helping their bodies heal and rebalance. The Kincora Therapy Centre, in Killaloe, County Clare was founded in 2001 to educate both the public and the medical profession in complementary therapies. It is committed to delivering a single integrated approach to Healing Therapies for the general well being of its customers.

In 2007 the national television station RTE had on episode seven of its program “Baby on Board” Orla Foley as their CranioSacral expert, this involved working a young family with a sleep toddler who subsequently started sleeping 12 hrs a night afterwards. Orla has also appeared on the program “Nationwide” as well as on radio. Orla has over 15 years clinical practice experience including working pre and post natal with mother and infants to help aid their positive birthing experience and limit birth trauma and its effects.

Clare U16s and Munster RFC as well as numerous hurling clubs employed Orla as their physical therapist dealing with and managing sports injuries and first aid at games from 2001 to 2007.

In the interest of further personal professional development, in 2014 Orla completed a Masters in Sports Performance in the University of Limerick. Her main areas of study in this program included Sports nutrition, Sports psychology, endurance, strength and conditioning, speed and Team. Sports science is the great human laboratory and has enhanced Orla’s knowledge and skills as a practitioner and as a scientist and has enhanced her skill as a researcher.

Orla Foley has been immersed in sport from an early age coming from a family steeped in sporting history and has represented Ireland at age group level in Triathlons. Brendan Foley, her father, along with Rosie Foley,her sister and her brother Anthony Foley, played rugby for Ireland and Munster.

Orla is a co-founder of Ború Triathlon club and is currently the chairperson of the charity endurance event Boru3Peaks, and is a founding member of the local chapter of Toastmasters.